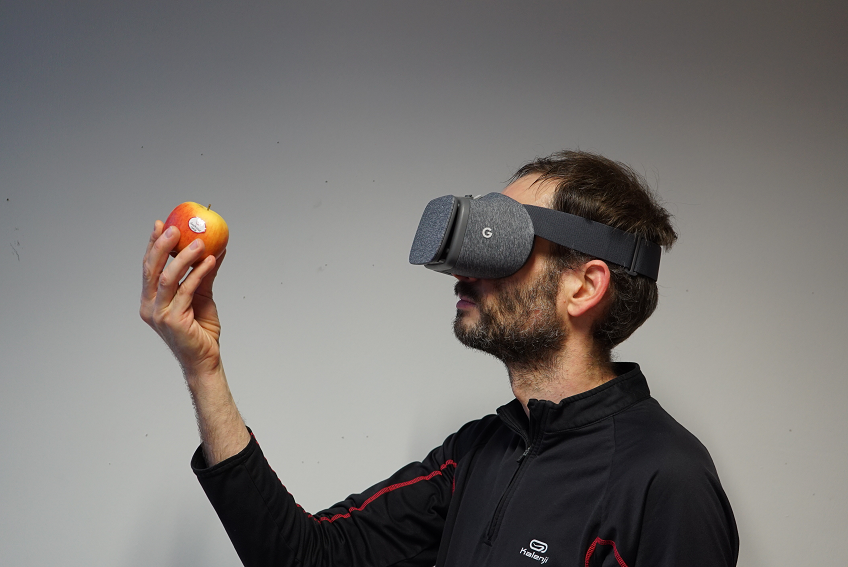 Florian Daiber is a post-doctoral researcher at the German Research Center for Artificial Intelligence (DFKI). His work involves 3D user interfaces and ubiquitous sports technologies particularly in the context of running and rock climbing. He co-organized the ISIS3D Workshop and Tutorial, the UbiMount workshops and the HCI Outdoors Workshop. 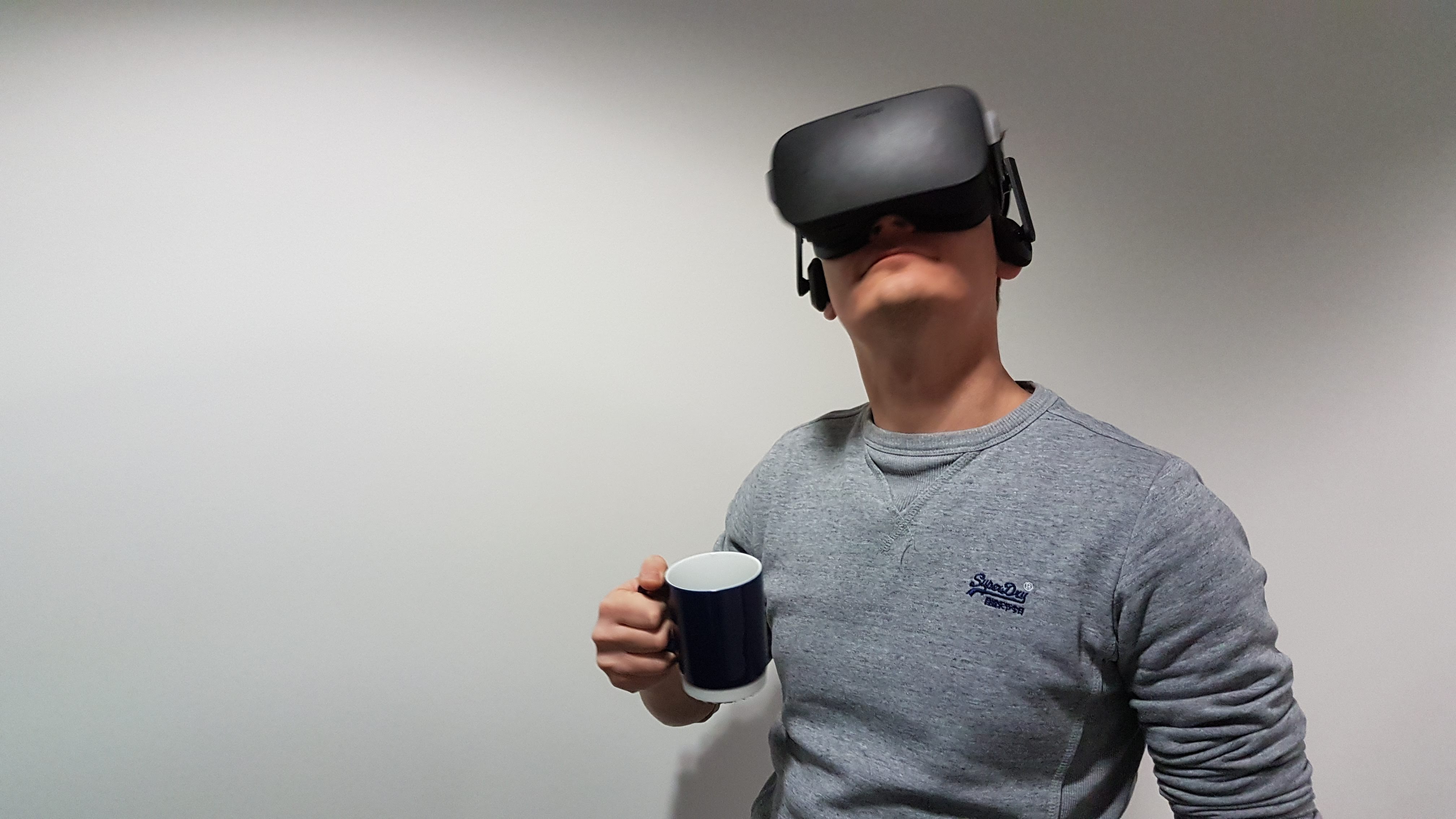 Donald Degraen is a PhD candidate at Saarland University, Germany. His ongoing work explores how material perception in immersive virtual environments can be enhanced using passive haptic feedback. As an initial approach, he investigated the influence of hair-like structures on the perception of roughness and hardness. 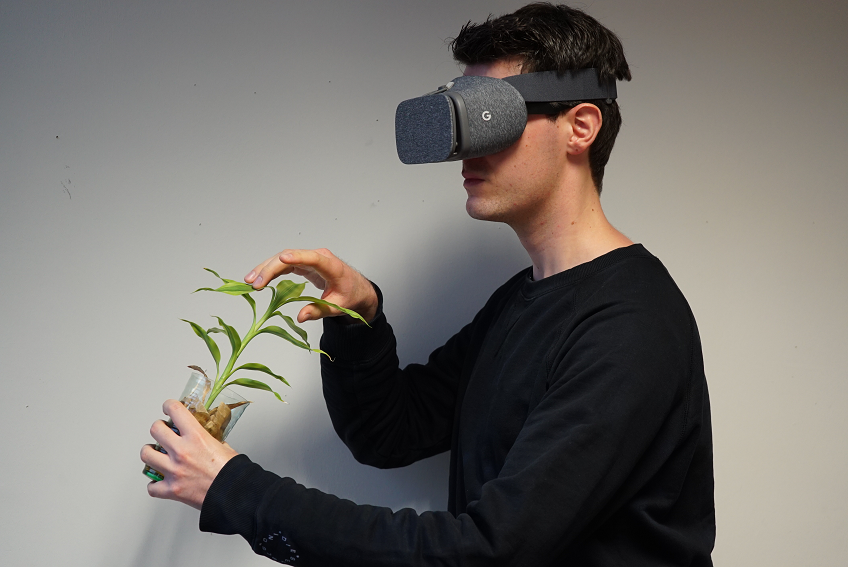 André Zenner is a PhD candidate at Saarland University, Germany. His research focus lies on techniques overcoming the drawbacks of passive haptics for VR by leveraging physical manipulations of the props (i.e., dynamic passive haptics) and virtual manipulations of user interactions (e.g., through hand redirection). In this context, he explored concepts for weight-shifting VR controllers like Shifty and presented the air resistance changing Drag:on controller at CHI 2019. 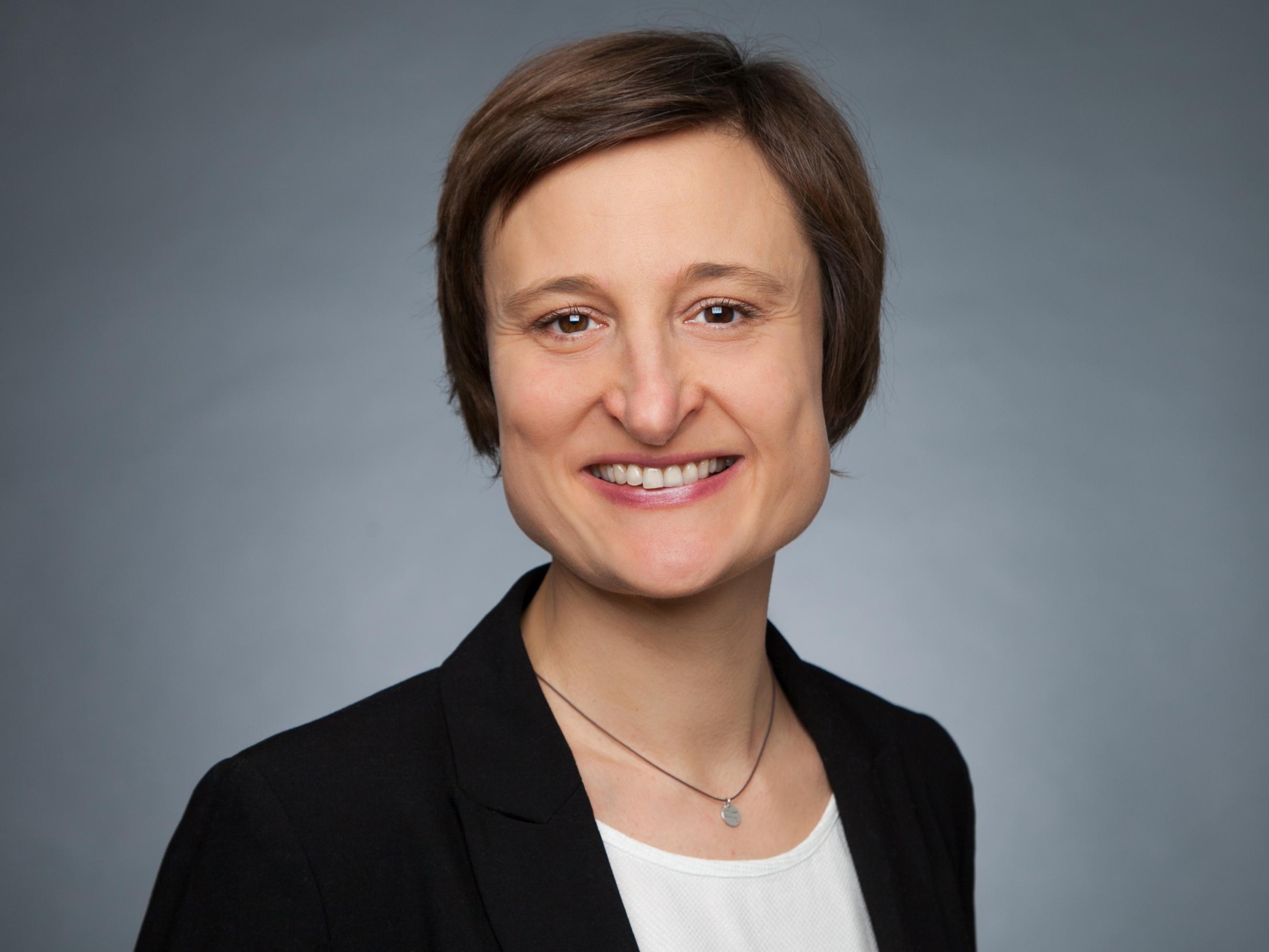 Tanja Döring is a post-doctoral researcher in the Digital Media Lab at the University of Bremen, Germany. Her research focuses on human-computer interaction and materiality, digital fabrication and novel interaction techniques including tangible and gestural interaction in augmented and virtual reality. 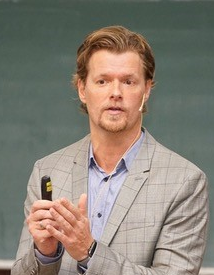 Frank Steinicke is a professor for Human-Computer Interaction at the Department of Informatics at the University of Hamburg. His research is driven by understanding the human perceptual, cognitive and motor abilities and limitations in order to reform the interaction as well as the experience in computer-mediated realities. He co-organized the SocialHMDs Workshop. 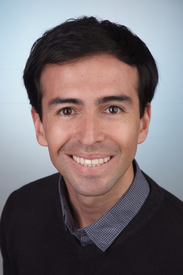 Oscar Ariza is a a PhD candidate at the University of Hamburg, Germany. His research is focused on the development and evaluation of wearable haptic technology for 3D interaction techniques, dealing with multimodal active feedback to provide proximity-based and guidance cues. 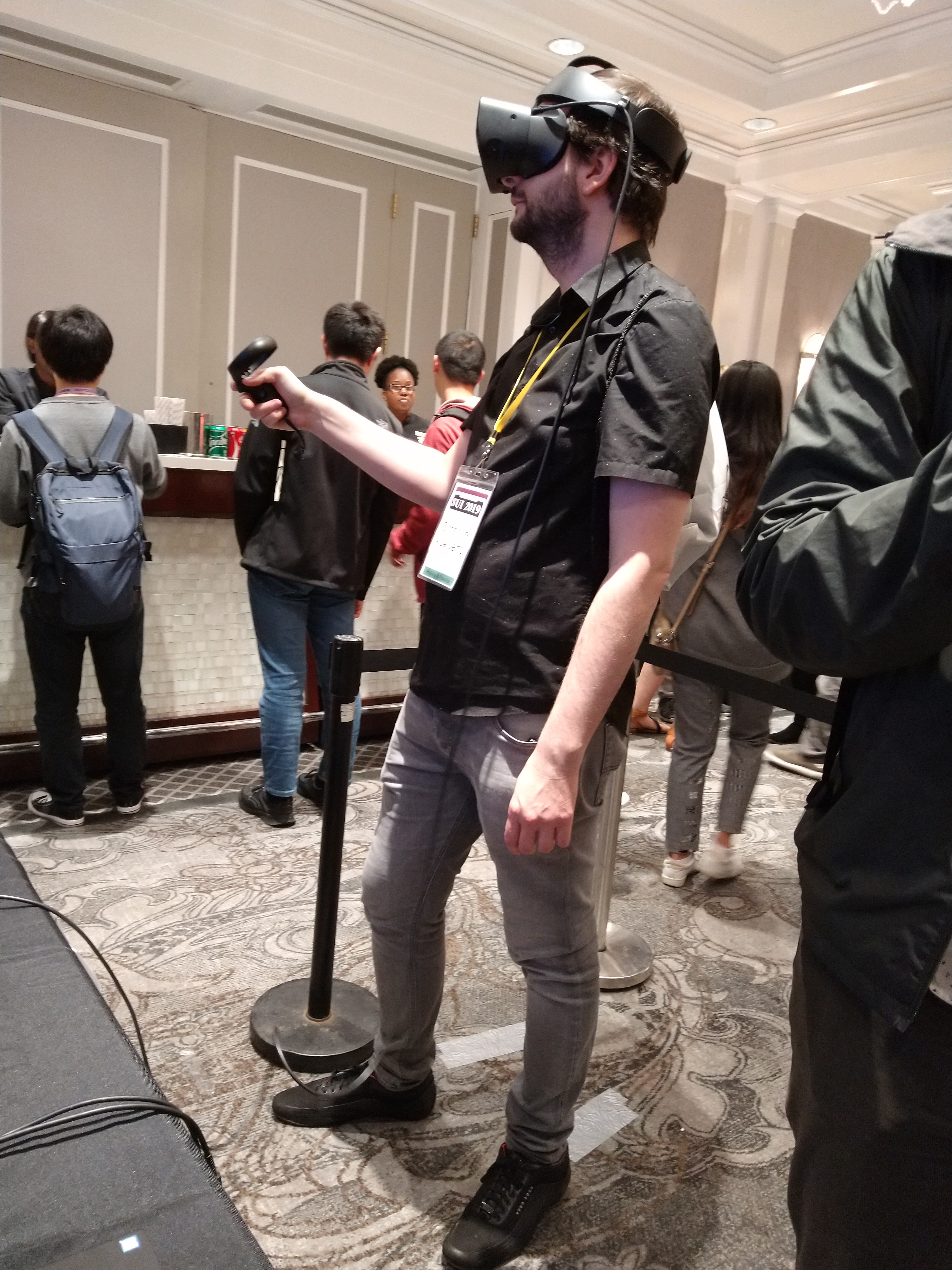 Adalberto Simeone is an Assistant Professor in the Department of Computer Science at the KU Leuven. His research lies in the intersection of 3D interaction and virtual reality with Human-Computer Interaction. He is motivated by a deep interest in making the technologies supporting the fruition of 3D contents more accessible by everyone. He organized the WEVR Workshops.